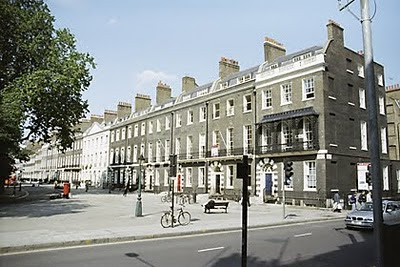 I blog for anyone who is interested in old houses, looking after them or researching their history. Knowing and understanding the history of building in Britain goes hand in hand with that. It is the backdrop to the history of the country and those of us who live in it. So I thought I’d write a short piece about the intriguingly named “Black Act” of 1774.
After the Great Fire of London in 1666, Charles II realised how much the traditional construction of buildings had aided the spread of the fire. Specifically, the close proximity of buildings and the incendiary nature of building material (i.e. timber) had literally fuelled the fire.
The Rebuilding of the City of London Act of 1667 determined that the size of buildings had to correspond with the width of a street.  In addition they had to be built in brick or stone. Timber-framed buildings were forbidden. There could be no projections or jetties over the streets either, because they allowed fire to leap from house to house. Further legislation to standardise and improve the quality of construction in London was introduced in 1707, 1709, 1764 and 1772.
But it was the Building Act of 1774 that consolidated all previous legislation. The Act became known as the Black Act and defined construction of urban and suburban houses in the 18th and 19th centuries. Drafted by the architects Sir Robert Taylor and George Dance, the aim was to standardise the quality and construction of buildings and make the exterior of a building as fire-proof as possible. The Act restricted any superfluous exterior timber ornamentation,  except for door frames and shop fronts. Window joinery which previous legislation had already pushed back from the wall face was now concealed in recesses behind to avoid the spread of fire.
When researching the construction of an 18th or 19th century house in London the “rate” of the house is often found. This was introduced by The Black Act and determined 4 types of building construction graded by value and floor area.
Each “rate” was given a structural requirement for foundations and walls. But the real importance of this grading was setting the standard for speculative building. The limitation of size and value tended to create standards from which there was little or no variation.
The result of was the development of the London terrace, creating the simple elegant uniformity so admired today and reflected in the premium paid when purchasing a “Georgian” property. However, at the time it was loathed for stifling creativity. Benjamin Disraeli blamed the Act for "all those flat, dull spiritless streets all resembling each other, like a large family of plain children."
Posted by Unknown 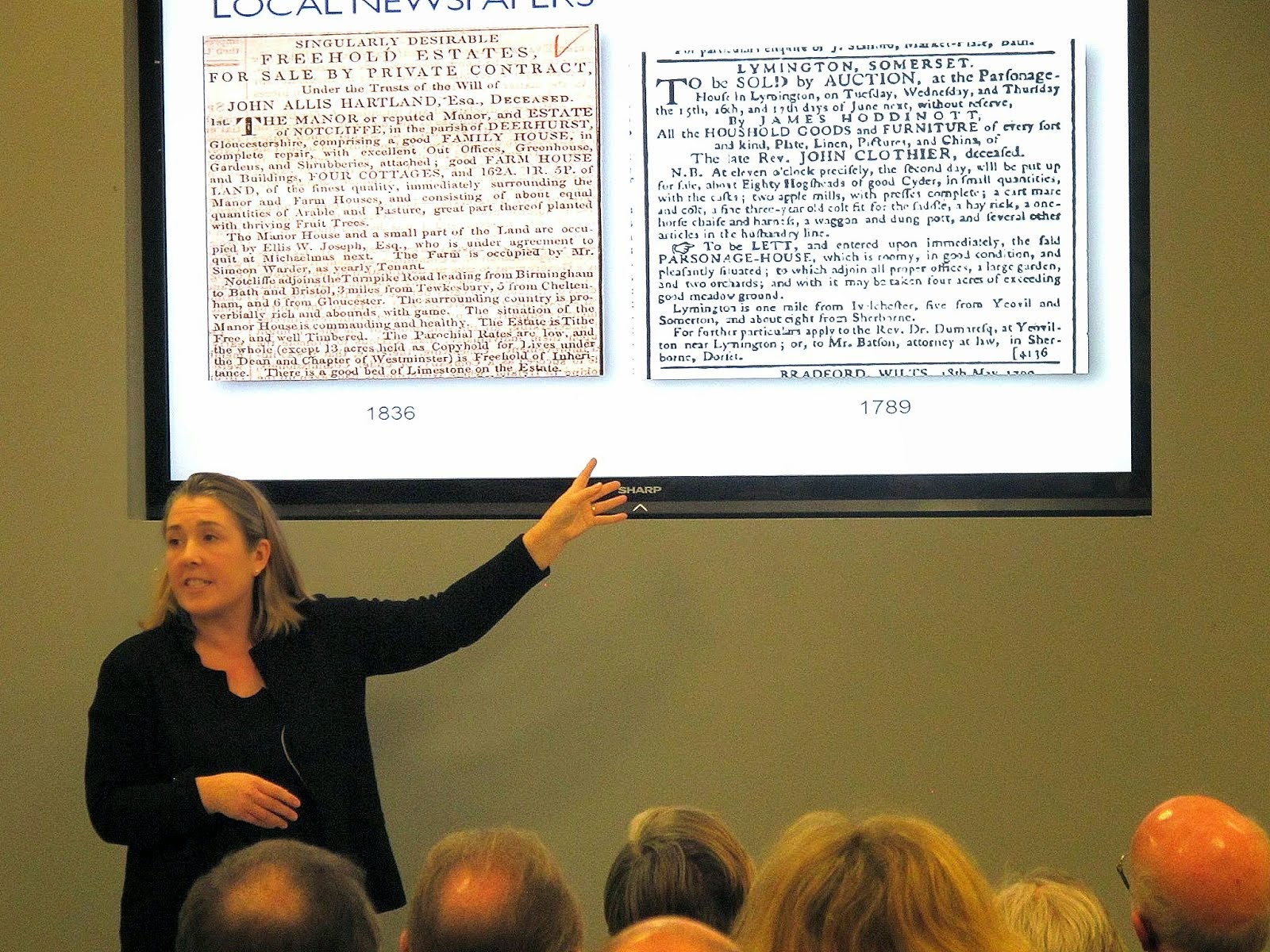